The harmful effects of positive ions

Medical research has found that inhaling too many positive ions can be harmful. When breathed into your lungs, positive ions are taken into your bloodstream, where they can trigger various harmful responses such as the release of excess serotonin and histamine.

More and more of the air we breathe is being bombarded by potent chemicals almost everywhere we go, in our offices, factories, shops, clubs, restaurants ans especially our homes. Your home may be well more polluted than the centre of the city during peak hour traffic.

So if you suspect the air in your office or home is undermining your well-being, you’re probably right. Several factors could be at work, including : 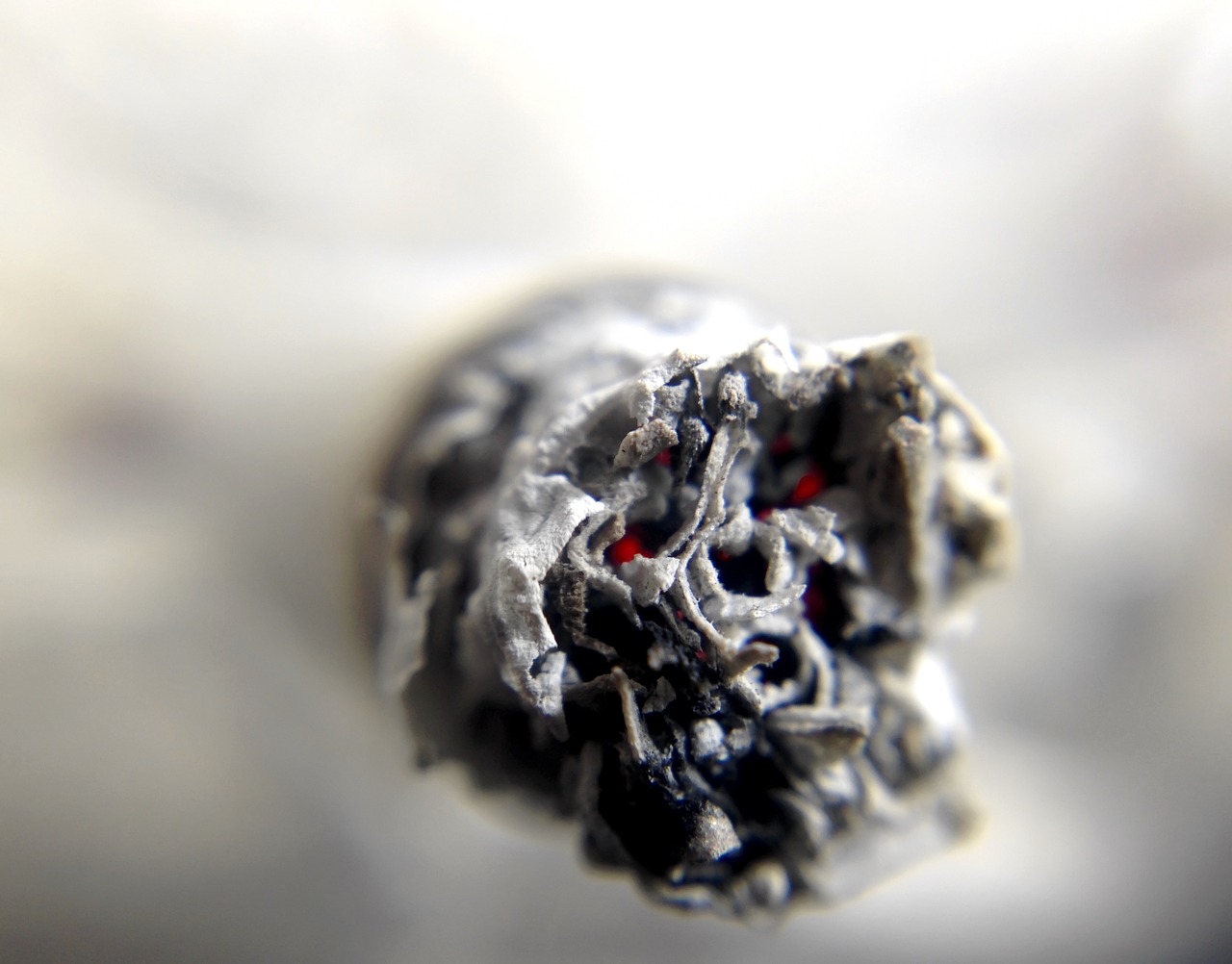 Top 10 air pollutants in the home

This chart shows the approximate level of negative ions in various environments.

The ion concentration depends on the geographical, geological, metrological and time conditions in each case.