Negative ions occur in all sizes and are electrically attracted to airborne particles such as mould spores, odours, allergens, even viruses and bacteria. They attach to these and precipitate them onto the nearest surface, thus cleaning the air of pollution and germs. Many people are familiar with the use of ionising machines to ‘freshen’ the air in homes, offices and hospitals. But this is only one basic aspect of the monumental value of negative ions on our health and wellness.

In nature, everything is balanced. The earth responds to the bombardment of positive ions by producing negative ions of oxygen through the breaking down of naturally occurring radium in the earth’s crust which is converted into radon gas. This natural radiation causes oxygen ions to form. 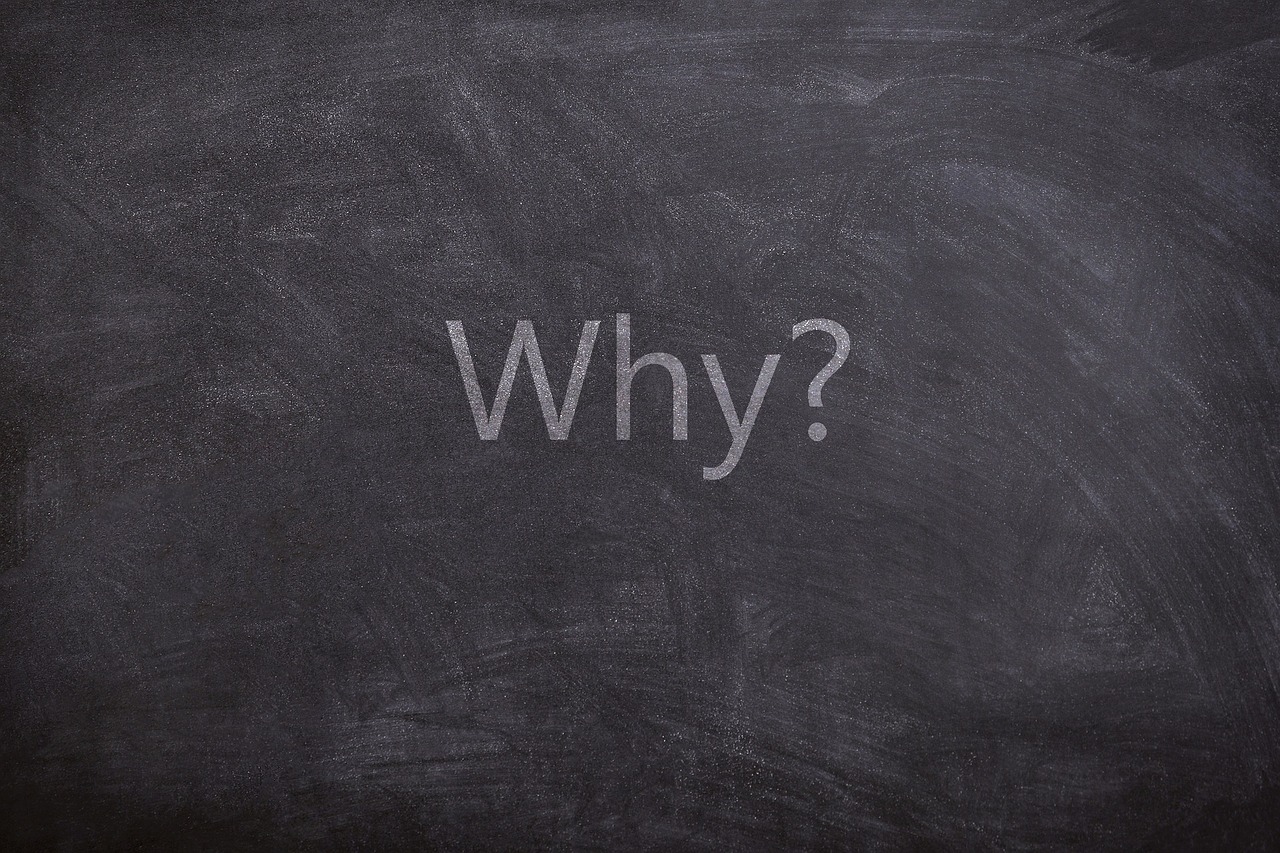 Most will be familiar with the invigorating effects of breathing in nature’s negative ions if you have ever walked on the beach, trekked in the mountains or sat near a waterfall where vigorous air and water movements produce an abundance of negative ions. Compare these environments to the interior of an office, the modern home or a city street. Poor indoor and outdoor air quality from pollution, air conditioning, electrical fields generated by our multitude of appliances, plus static charges and vapours given off by synthetic fibres and building materials, all create an environment stripped of negative ions and overburdened with positive ions. Detrimental to our health, an abundance of positive ions in the air has been shown to cause lethargy, low mood and reduced immunity to disease.

One of the greatest natural sources of negative ions is the continuing breakdown of radioactivity in the earth’s crust. As we cover more and more land with concrete, highways and buildings and destroy more of the natural environment, we are cutting off our most important source of negative ions.